Pararoo Augustine Murphy is doing exactly what doctors told him he could never do, and he's doing it his way.

After having multiple seizures in 2013, Murphy elected to undergo his third brain operation, which has prevented any further seizures but resulted in the loss of significant strength and coordination in his right arm and leg.

“I was told I was never going to walk again,” said Murphy.

“I made sure that wouldn’t happen.”

Having been part of the Pararoos since 2017, there is no hiding the direction the young footballer wants his career to head.

Watch the full feature on Murphy in the video below!

He currently trains five to six times a week and has a clear objective to hone all aspects of his game to improve himself on and off the pitch.

Murphy’s incredible drive and determination stems from a resilience garnered from previous setbacks but the young footballer won’t let that, or anything else hold him back.

“My goal is to be a professional footballer,” said Murphy.

“But there is no limit, I want to be the best player in the world if I can.”

Murphy has just finished his first season with Sydney based Holroyd Rangers, a team that he immediately felt at home with.

Although missing several games through injury, he adapted his training to ensure a more well-rounded game.

“They welcomed me immediately, the team is like a family,” said Murphy. 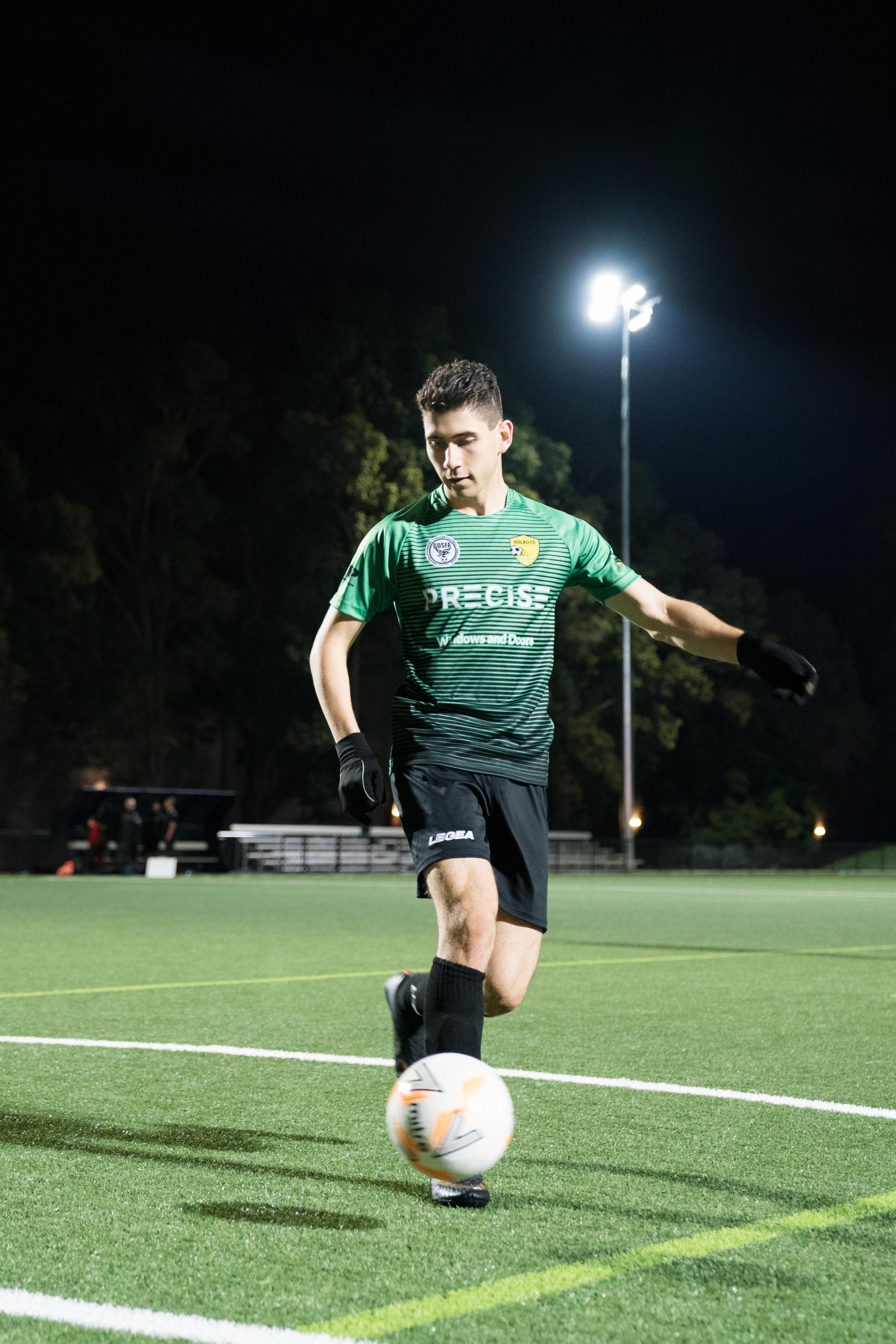 “I’ve been learning mental, tactical and psychological skills through books, podcasts and audio books which helped me gain knowledge about performing as a high-level athlete.

“It’s helped me optimize my performance on and off the field and get the most out of training,”

Murphy’s ultimate goal is to turn professional, but he is under no illusion that playing for the Pararoos is a privilege and his personal success will depend on how the team performs.

“There’s things that you do being part of the Pararoos that not everyone does, it’s an opportunity that not many people get,” said Murphy.

“At the end of the day I want us to be the number one team in the world.”

The dreams Murphy have are certainly challenging but the amount of time and effort he puts into making them a reality is pretty incredible. 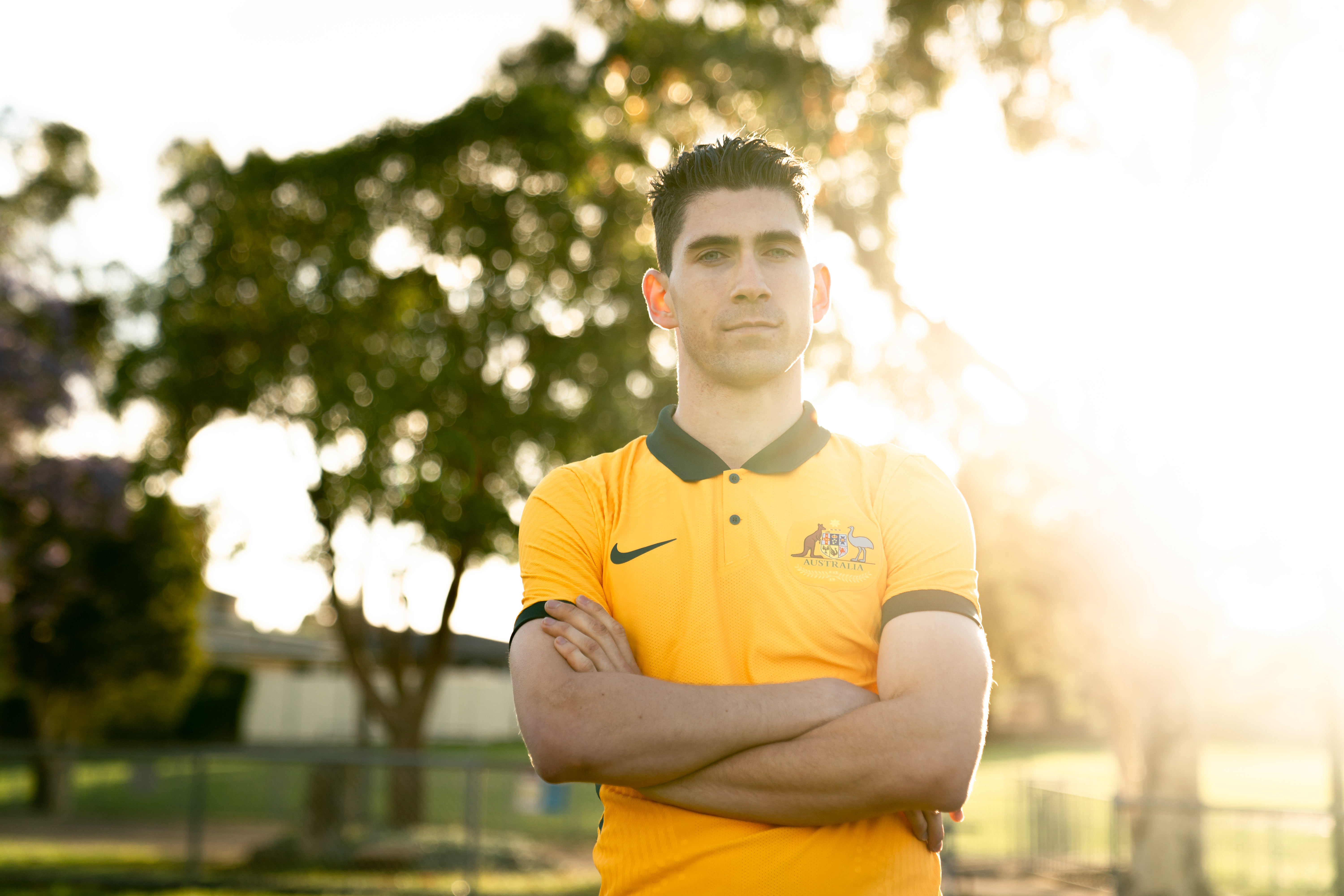 Where one might be content with making it as a Pararoo, Murphy isn’t, and his constant drive to get better and achieve everything he can is nothing short of inspirational.

“Once I (turn professional), I want to be the best player in the team,” said Murphy.

“If my best only gets me so far then so be it as long as I reach my full potential and show the world what I can do.”

Augustine Murphy was told he would never walk again. Today he plans to make it to the very top as a professional athlete and he’s walking to tell the tale with a smile on his face.