The Pararoos have had a win at the World Championships, accounting for Japan 3-2.

WHAT YOU NEED TO KNOW

*After an even start to the game, the Pararoos took the lead inside eight minutes with Ben Atkins scoring from a corner

*Just 10 minutes later and it was 2-0 as Zac Jones finished well after some clever build up play from Ben Roche.

*Australia were dominating but it took until the 23rd minute of the second half to add a third, with captain David Barber scoring from a penalty.

*Japan rallied with two goals in the last five minutes but the Pararoos held on for a well-deserved win.

WHAT THE COACH SAID

“I was happy with the first 50 minutes of the games. The boys dominated possession throughout the game,” coach Kai Lammert said. 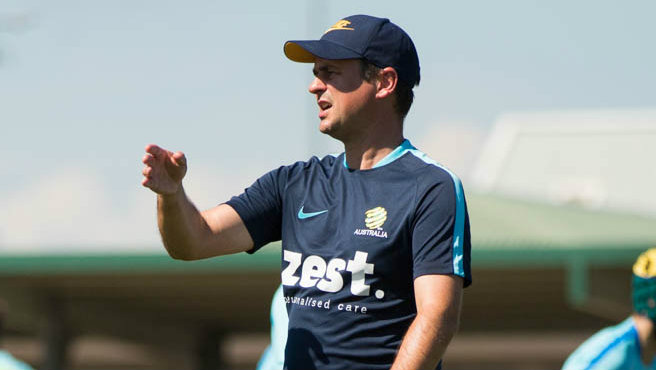 “We created numerous chances to put the result beyond doubt, but failed to take them earlier in the game. They were some nervous moments at the end, but a massive compliment to the boys who continue to improve from game to game.

“We are looking forward to our next game and the opportunity that we can test ourselves against a team currently sitting in the top 10 in the world.”

*The Pararoos are now playing off for places 9th-12th.

*They’ll face either Canada or Portugal on Wednesday morning (AEST).