Australia’s Pararoos are set to reunite in the nation’s capital this weekend for a training camp at the Australian Institute of Sport (AIS).

February saw the squad assemble for the first time since their emphatic 5-0 home win over Canada in November 2019.

April’s camp will allow the team, currently ranked 10th in the world in CP football and second in the Asia-Oceania Region, to push towards their goal of breaking into the world’s top eight nations.

This weekend’s camp has been made possible by the incredible support of the football community through last year’s ‘#UndefeatedChallenge’.

The virtual fundraiser, held in line with World Cerebral Palsy Day, challenged participants to share and complete a fitness target between October 5 and 11 in support of Australia’s national football team for athletes with cerebral palsy, acquired brain injury, or symptoms acquired from stroke.

After seven days of walking, running, cycling, and wheeling over $65,000 was raised, powering past the original fundraising goal of $25,000 thanks to over 670 generous donations from around the globe. 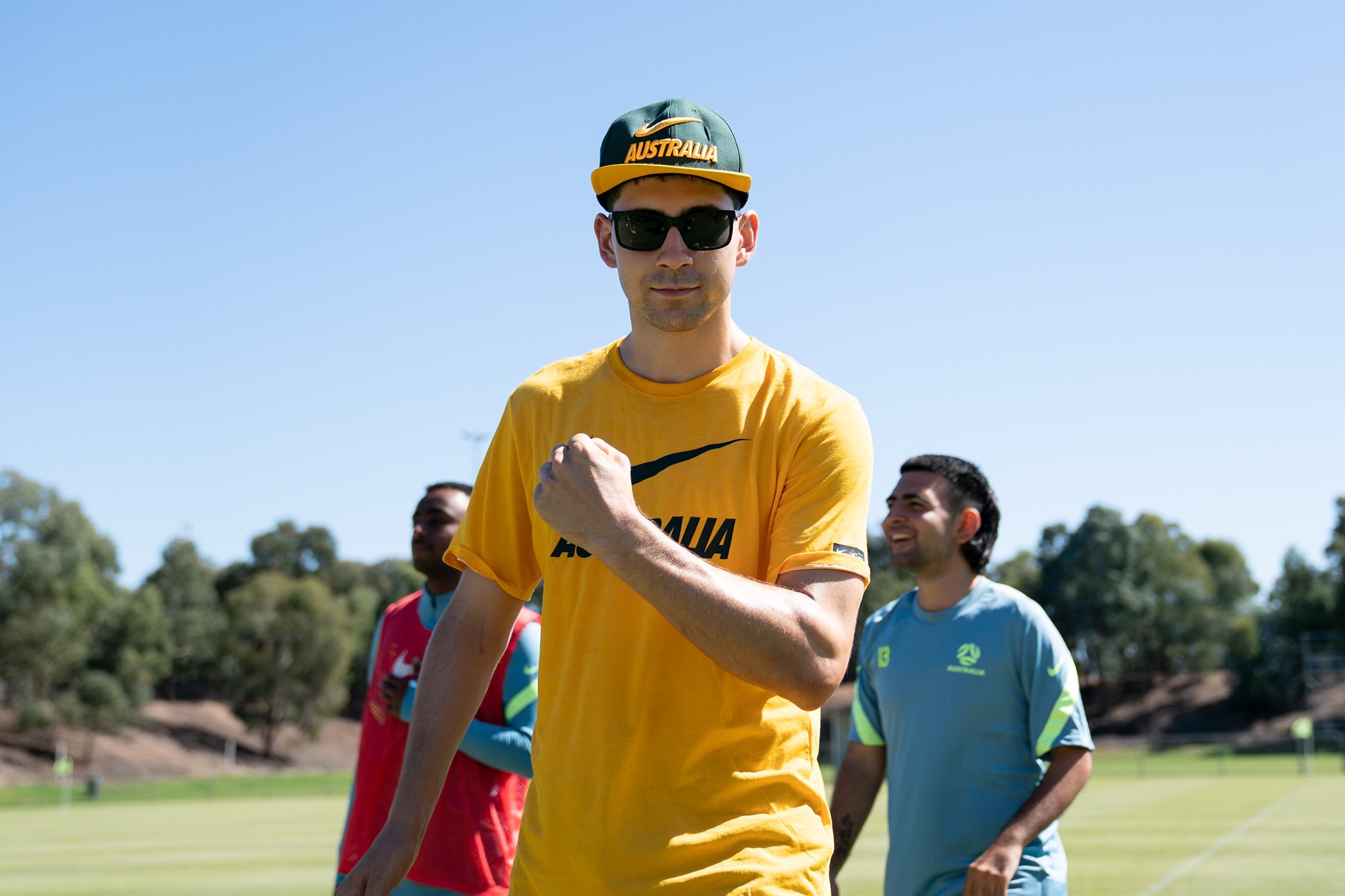 Coach Kai Lammert has selected the following squad for the training camp which will commence on Friday, 9 April 2021 and conclude on Sunday, 11 April 2021.

The roster again features several players yet to debut for Australia. Goalkeeper Chris Barty returns to the setup for the first time since 2019 while Connor Bunce, Daniel Campbell, Cosimo Cirillo, Jared Eiby, Matthew Hearne and Jack Williams are unavailable.