Australia’s Pararoos are set to assemble for the first time since their emphatic 5-0 home win over Canada in November 2019 when Coach Kai Lammert oversees a training camp at the Australian Institute of Sport (AIS) in Canberra this weekend.

Twenty (20) players from across the nation will converge in the nation’s capital for the training camp, which will provide the squad featuring both experienced and emerging Pararoos with the opportunity to impress Australia’s national team staff ahead of international activity that may be held later in the year.

“The 2021 IFCPF Nations Championship, which was unfortunately postponed in 2020 due to COVID-19, is tentatively scheduled to be held in July,” Lammert explained.

“While the tournament is yet to be confirmed, it is important for the development of Australia’s elite CP footballers to have the opportunity to train with and against one another to support their development, and so that collectively we can lay a strong foundation should the tournament proceed.

“The players have been exceptional in keeping their fitness and spirits up over the past year, and this weekend will represent a great opportunity for them to unite to build on the Pararoos’ culture and show their best,” he said. 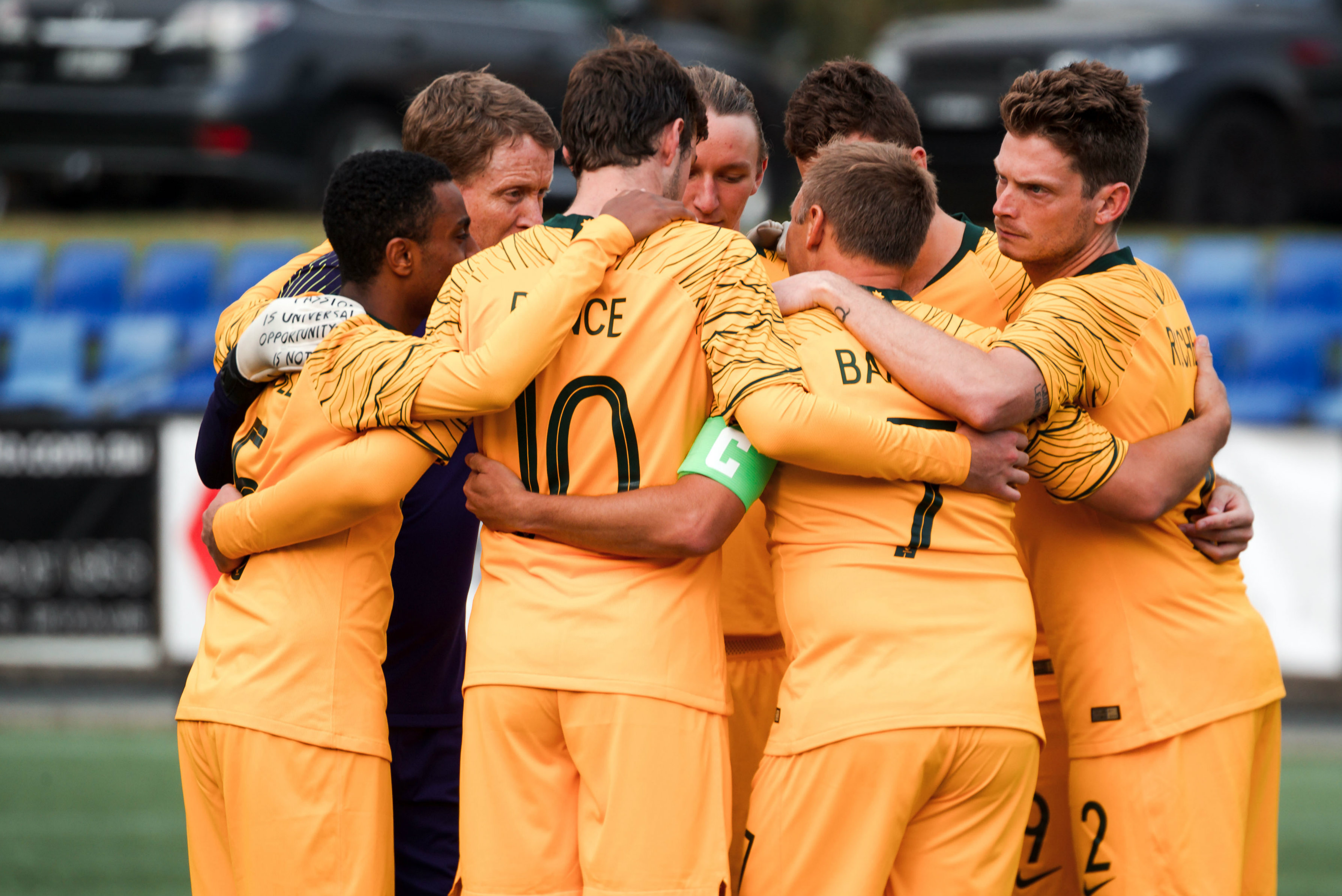 “Camps such as these provide us with the opportunity to expose our emerging and young Pararoos with a great environment, led by our experienced players such as David Barber (101 caps) and Ben Roche (54 caps),” Lammert added.

“This will be a great opportunity for our younger players to experience the level and standards that it takes to represent Australia in CP football, and to take in some key learning from our senior players that they can then put into practice with their clubs or state-based programs.”

The Pararoos’ training camp will commence on Friday, 19 February 2021 and conclude on Sunday, 21 February 2021, and is being held thanks to support from the FIFA Forward 2.0 Football Development Programme. FIFA Forward 2.0 helps fund and support initiatives pursued by its Member Associations, and FIFA’s six Confederations, that enable football to reach its potential so that everyone that wants to take part in the world game can do so without barriers.

Australia is currently ranked 10th in the world in CP football and second in the Asia-Oceania Region.

Australians can help to support the Pararoos by making a tax-deductible donation to the team here. Every donation over $2 made to the squad is tax-deductible and will go directly to supporting national team training camps, coaching, sports science, and tournament costs to ensure that the Pararoos have the best possible chance to represent Australia on the world stage.