The Pararoos have been being beaten 6-0 by Iran in their IFCPF World Championships qualifying tournament quarter-final in Denmark overnight.

Australia’s Paralympic Football Team had already secured their spot at next year’s tournament in Argentina following a win over Spain and narrow loss to Scotland, but the bronze medal winners from the 2012 Paralympics proved to be a different proposition.

Iran jumped out of the blocks, going 3-0 up inside ten minutes to stun the Aussies who struggled to get a foothold in the match thereafter.

Iran added three more goals to complete the scoring, with star forward Hossein Tiz Bor finishing with four, despite a more spirited resistance after the break. 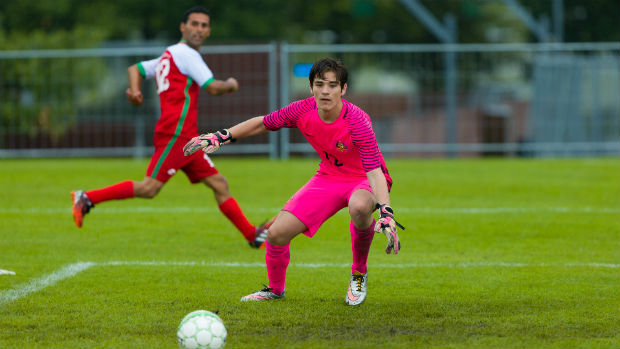 Coach Kai Lammert used the match to blood a number of new players in his squad and said the match provided invaluable experience as the Pararoos build towards the 2017 IFCPF World Championships.

“I thought we started off with too much respect for Iran and couldn’t keep the ball well enough,” said Lammert

“The second half was better and our players started to string some good combinations together.

“Iran was always going to be a tough task, but the boys displayed some great Aussie spirit and never gave up. 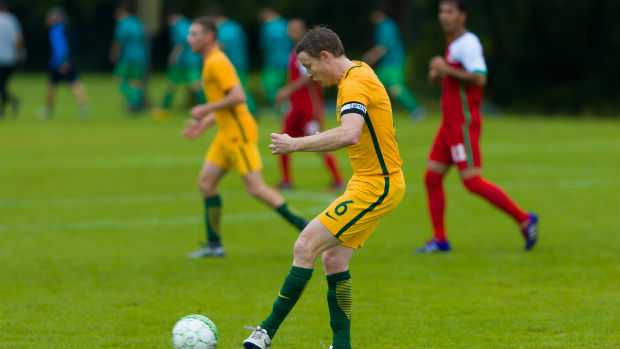 “Christian Tsangas, Cosimo Cirillo and Alessandro La Verghetta all made their Pararoos debut in what was a very young line up, and they all did a great job.

“The future looks bright with some exciting players coming through.

“It is important now that these players can get some international exposure before the World Championships next year.”

Having been successful in their mission to finish in the last eight in Vejen, the Pararoos will next play Japan to confirm their minor placing.