Host-nation Spain provide the final group stage opposition for the Pararoos in their third encounter at the IFCPF World Cup on Thursday afternoon (AEST).

Despite a couple of strong performances in their first two matches, Kai Lammert’s side haven’t been able to translate that into victories yet.

But they will be determined to end the group stage with a win in Seville against the tournament hosts.

The Pararoos are proudly representing Australia in Group C of the 2019 edition, which runs from July 7-20 at the Estadio Jesus Navas in Seville, Spain.

The clash against Spain kicks-off at 5pm (AEST).

All matches can be watched live at this link so fire up the stream and support your Pararoos as they take on the rest of the world. 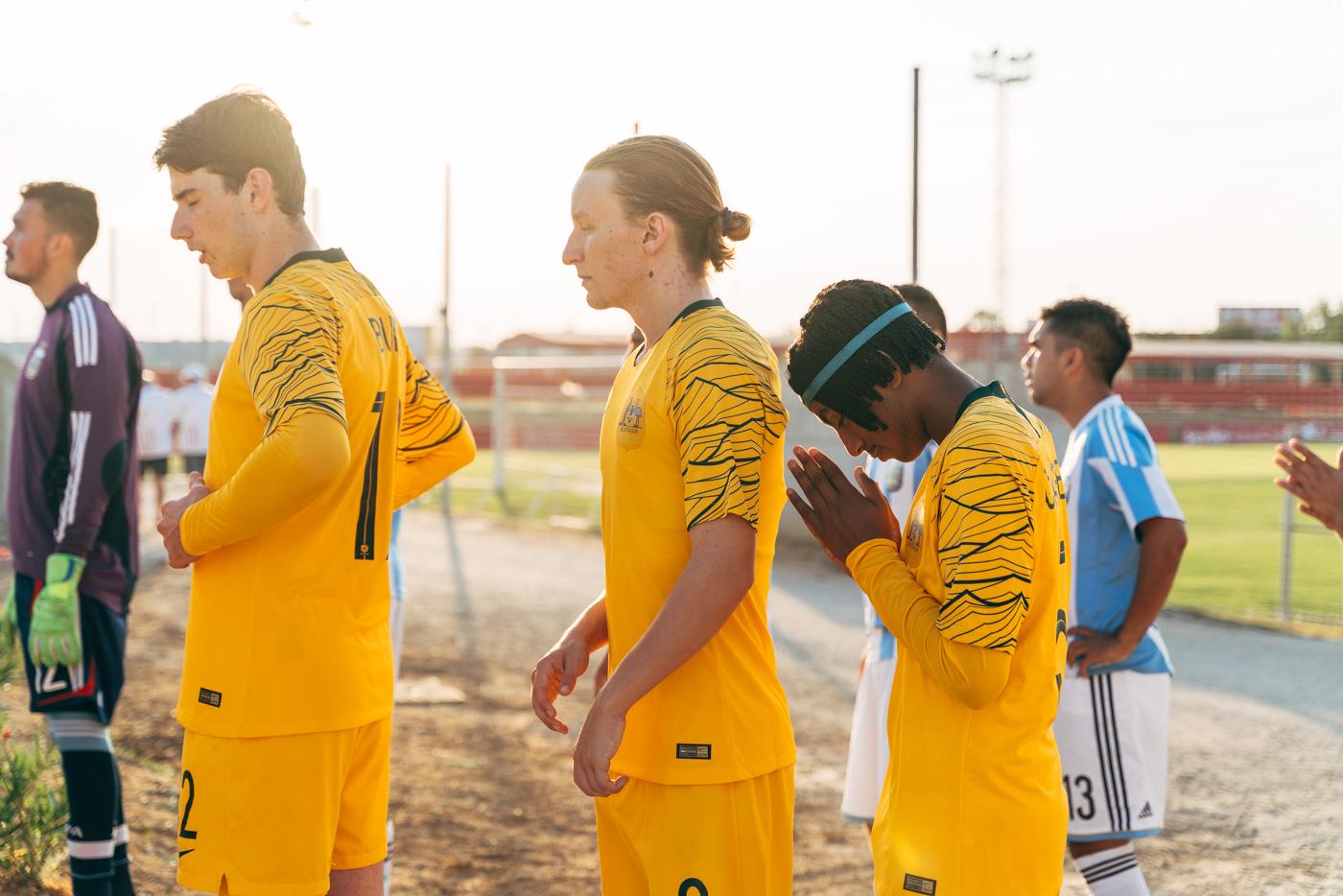