The Pararoos have been beaten by Portugal in a penalty-shootout to finish the 2015 Cerebral Palsy Football World Championships in 12th spot.

Despite Portugal having a player sent off in the second half, the Pararoos were unable to take advantage of the numerical advantage as the match finished 1-1 after extra-time.

The Pararoos beat Portugal in the group stage but were on the back foot early on as they fell behind inside seven minutes.

Portugal’s captain Vitor Vilarinho hit a powerful shot from distance which Barty could only parry, with Hugo Pinheiro volleying in the rebound. 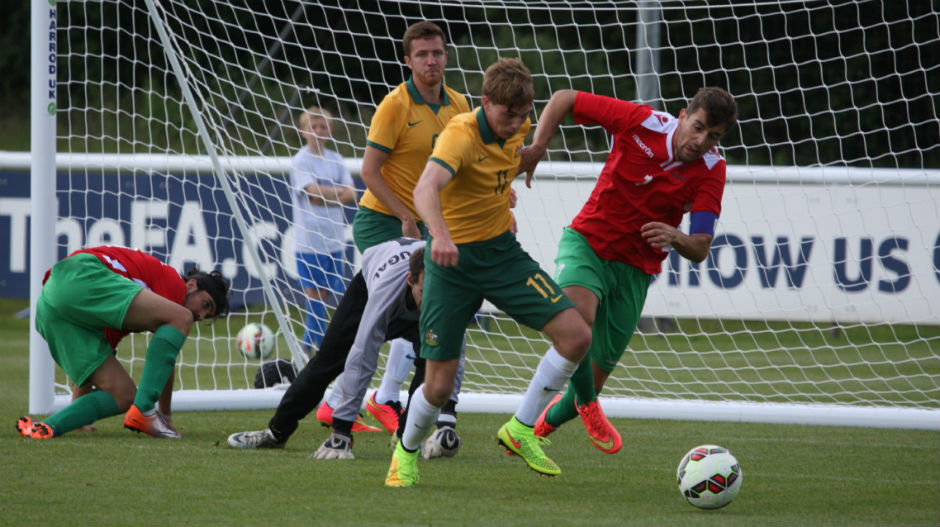 It took just three minutes for the Pararoos to draw level as a foul in the box allowed Christopher Pyne to slot home a penalty.

A physical midfield battle saw a host of crunching challenges put in and Tiago Ramos was guilty of one too many, receiving a second yellow card early in the second half.

Portugal held on until extra-time but it appeared the Pararoos would edge in front again when they won another penalty.

But substitute David Barber couldn’t beat Rocha, who pulled off a superb save to keep his side in the match.

It forced penalties and the Portugal gloveman came up big again to hand his side victory and ensure a disappointing end to the tournament for the brave Aussies.