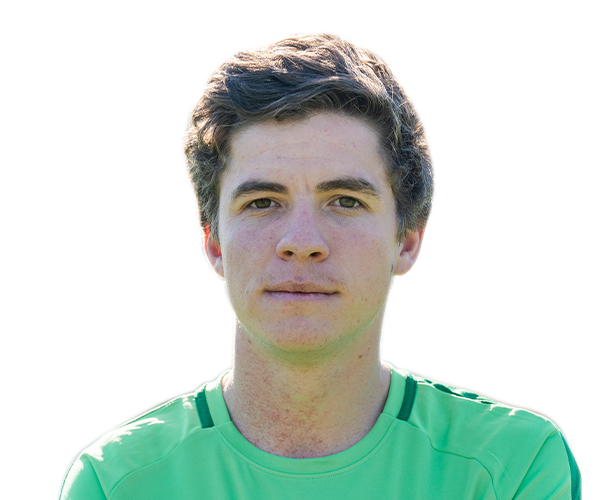 I grew up in Far North Queensland, just inland of Cairns. I’m the youngest of three, my brother being the oldest and my sister the middle. My hometown, Tolga, has a population of about 1,000 people. My parents still live there, but my brother lives in Canberra, and my sister in Melbourne.

Originally, sailing was my sport of choice. My dad was commodore of the sailing club, so I spent most of my weekends out on the lake. My brother was born with Spina bifida, so we both started to compete in Paralympic sailing. By 2012, I’d managed to win two national and two world championships, and my brother had worked his way into the development squad for the Paralympics. A particular highlight was winning Sailor of the Year with a disability at the Yachting Australia Awards in 2010.

But both my parents were also keen footballers. Both playing through university, with the women’s team winning university games one year with my mum captaining, and dad coaching. So, both sports were a big part of my life. In 2015, when sailing and football were both taken out of the Paralympics, it was a pretty tough day. I started playing when I was 6, but stopped when I was 12, as there was no league for players passed that age in my area. One afternoon in 2009, I went to a Sporting Wheelies talent search event in Cairns. More to support the event than to be identified. About a month later, my Dad got a call asking if I wanted to come to Melbourne for youth games and compete in athletics. I had no interest in that, so on the off chance he asked if there was any football being played. And from there I started playing CP football.

In 2012 I finished high school with an atar of 99, had a gap year, then moved to Melbourne. I finished my Commerce/Science double degree in 2017, majoring in Finance and Financial Mathematics. I started at Australia Post in February as a Finance graduate and am loving it so far.

My other main areas of interest are video games and movies. I’ve watched more movies than probably anyone should. Scorsese and Tarantino are my favourite film makers. And I love esports (professional gaming). Call of Duty particularly, but I’ll watch anything. One day, I hope to work in the esports industry.