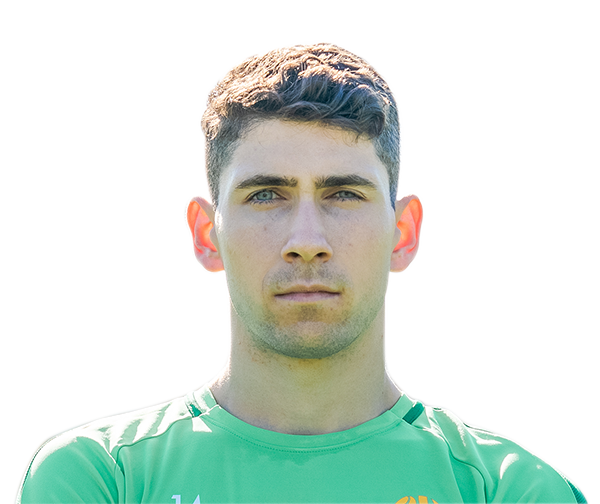 When I was 3, I fell off a monkey bar and had a small seizure. It was my right arm shaking. I didn’t have another seizure for 2 years and then it started to happen 2-3 times a month at night time mostly.

I started playing football at 5-6 years old for a club called Granville Kewpies. I was a striker when I was young. I was fast, good at dribbling, good at shooting and aggressive. I was a very good player when I was young. When I was 10 years old, near the end of year 5, I had a big seizure at school, a lot bigger than the ones I was usually having. And it was during the day as well which was unusual. It happened again an hour later, and I went home. I had about 15-20 seizures that day. Something was wrong, so I went to hospital. I stayed in hospital for a month and through Christmas until they got my seizures under control. I was having 5-6 seizures a day by the time they released me. I would still play football though.

There would be times where I’d come over to the sideline because I knew a seizure was about to happen and I’d have the seizure and then run straight back on the field because it didn’t take long for me to recover from one. In November 2011, I had 2 brain surgeries in an attempt to get rid of my epilepsy. The first operation was to locate where the seizures were coming from in the brain. The second operation was a week later and was to try and get that part of the brain out. My head hurt with unimaginable pain after both operations. It was unsuccessful because the surgeon didn’t want to go deep enough into the brain because he was afraid of causing permanent damage to my right arm.

My seizures got gradually worse in 2012, it went up to around 8-9 a day and as a result I was taking more medication. I was still playing football though, I made the top side in my age group at school and play in the metro league with Granville district. In 2013, my seizures were getting even worse. It was around 10 a day and some of them were getting more aggressive which meant the electrical activity in my brain was spreading. I was very anxious at school because I knew the seizures would happen often and at very inconvenient times which would sometimes cause a scene.

In November 2013, I had a third brain surgery. This one was successful in removing the part of the brain which was causing my seizures. Unfortunately, the operation left my right arm and leg completely weak and almost unusable. I was told by the surgeon I could possibly never walk again. But it didn’t take long for that fact to be proven wrong. With a lot of rehab in 2014, I was back to running at the end of that year. I tried to get back into football slowly in 2015 and by 2016 I came back to the Australasian Soccer Academy and gained the motivation to start eating well and training every day because my goal is to be a professional footballer. Since then, I’ve been training a minimum of 5 days a week, sometimes 2-3 times a day. There have been a few minor injuries along the way but since then I have been training every day.

Just last year I won the ‘Footballer of the Year’ award for my school which was the biggest award possible. I had a good year last year because I tried my best in school and balanced that with my training and succeeded in both to an extent. 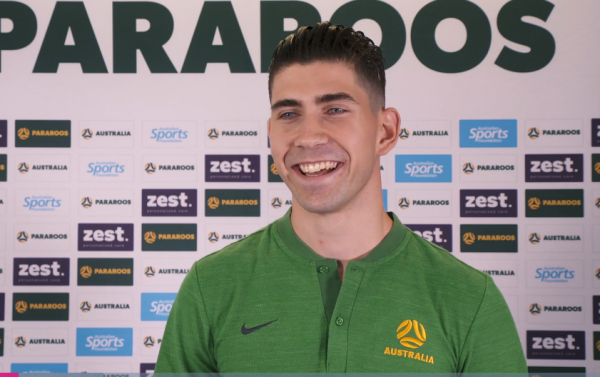 Doctors told Augustine Murphy he would not walk again six years ago. The promising young footballer from Granville had just undergone his third brain surgery, after falling off a monkey bar and having a small seizure as a small child. This surgery removed the part of the br