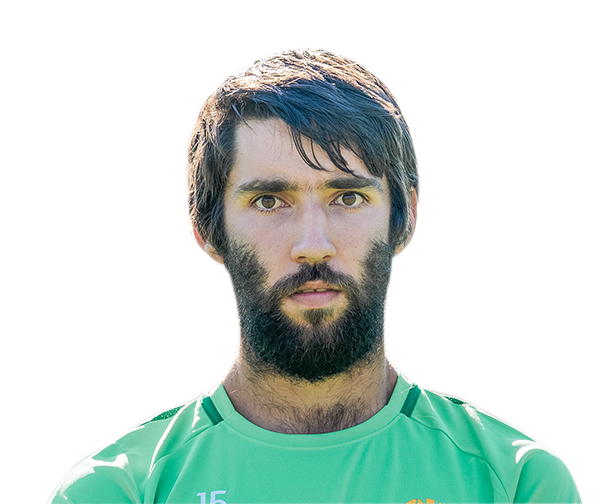 My name is Ben Sutton and I was born on the 8th of May 1993. I lived around Sydney’s North Shore for most of my life and went to school in Cremorne.

I started playing football when I was 4 years old and played in my first team in under 6’s, we were called the mighty wombats. We lost every game that year accept for gala day where we won our first game and the next year we had the same team and went on undefeated.

I moved to America when I was 8 and I was actually 600 metres away from when the twin towers fell down. When I moved back to Australia I went back to the same school I was at before I left. Those years were hard as I was bullied a lot in years 4 and 5 but in year 6 my mum found CP Football and that’s were my life change, seeing people like Jack Williams, Ben Atkins and Chris Pyne play football. They have taught me so much about life and how to handle certain situations without being angry and how to deal with bullies. Most of the obstacles I have faced I have overcome because I just find a way I can do it. So, I have faced football challenges as well in the fact that I only made the NSW team through injury.

The best part of my footballing career was playing for Australia in Argentina. Making my debut against USA was the best. The first win against Northern Ireland was very emotional for me and the most emotional I have been in a game was a game I didn’t even play in and it was the Australia vs Argentina. My individual goal is to get into a starting line-up for the Pararoos and team goals would be to get into the top 8 in the World Cup this year.