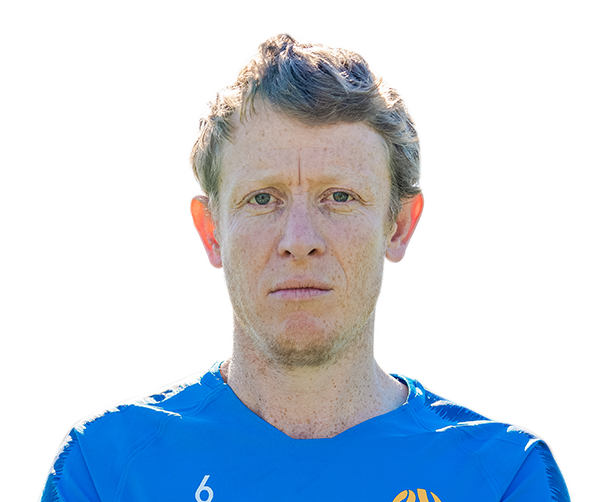 My name is Chris Pyne and I'm one of the two remaining original members and players of the Pararoos since 1998. It is my greatest honour to be a Pararoo, and to wear the green and gold.

When I was young I suffered a brain injury which left me with right side hemiplegia. It was life changing. From then on, sport, in particular football, has been my expressive outlet, physically, mentally and socially.

Being a Pararoo has given me so much more than the unforgettable opportunity to play international football. I've been fortunate enough to be a player for the past 20 years and the impact on my life has been immense. It's given me self confidence, self belief and team mates who I proudly call my family. As the vice captain, I know the difference that being a Pararoo can make.

I have played 95 times for my country. It has made me realise, no goal is too large. 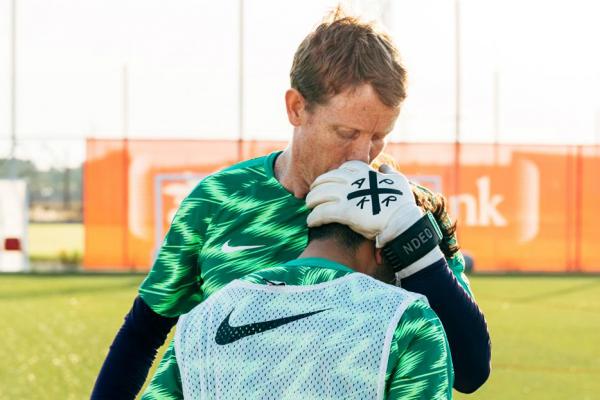 ‘It will be a watershed moment’: Pyne on historic Pararoos match 19 years in the making

If any of the Pararoos are feeling are little anxious ahead of their first international on home soil in 19 years on Saturday night, they can turn to Chris Pyne for advice. Pyne and skipper David Barber ? who will make his 100th Pararoos appearance against Canada at Cromer Par