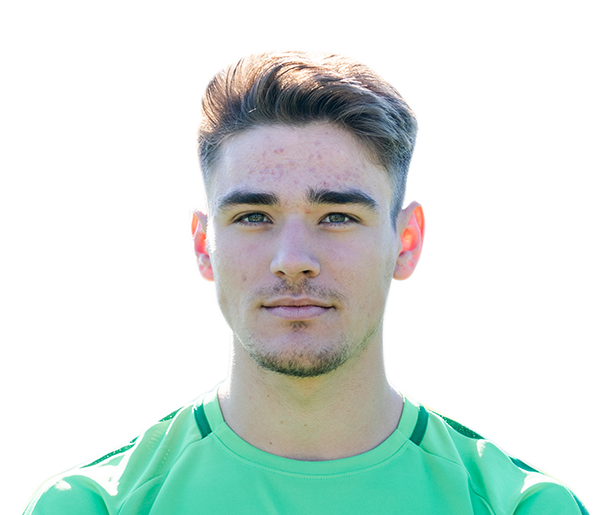 My name is Matt Hearne and I’m 19 years old.

Despite being born with cerebral palsy I wasn’t initially diagnosed with the condition until I was almost 8 years old, before ‘CP’ I was an average kid who played soccer from the time he was five and was in swimming lessons since a toddler. My physio was the person who introduced me to the world of Paralympic sport, initially in athletics but very soon I was introduced to the world of Paralympic swimming, and football followed not long after that.

After narrowly missing qualification for the Rio Paralympics, I decided to give swimming away as another passion (performing) in particular musical theatre had begun to play a large role in my life (pun intended). I first represented my country in football when I was 16 at the CPISRA World Games in Nottingham and a year later was kitting up for the senior team in Denmark and haven’t missed a tour since. Despite packing up my life and moving to a different part of the country to pursue musical theatre, football has remained a constant in my life and I would have it no other way.