Germany next up for Pararoos after strong win over Thailand

Australia’s Pararoos will take on Germany in their next match at the 2019 IFCPF World Cup in Seville, Spain on Tuesday after defeating Thailand 5-0 in their last match at the tournament on Saturday.

Australia played Germany twice in the lead up to the 2019 IFCPF World Cup with the teams splitting the friendly results – Australia winning 6-2 in Munich before Germany recorded a 2-1 victory the following day.

Germany defeated Finland 16-1 on Sunday to earn the match up with the Pararoos, which will kick-off at 11.00am local time (7.00pm AEST) on Tuesday.

Australia’s match against Germany will be streamed live here. 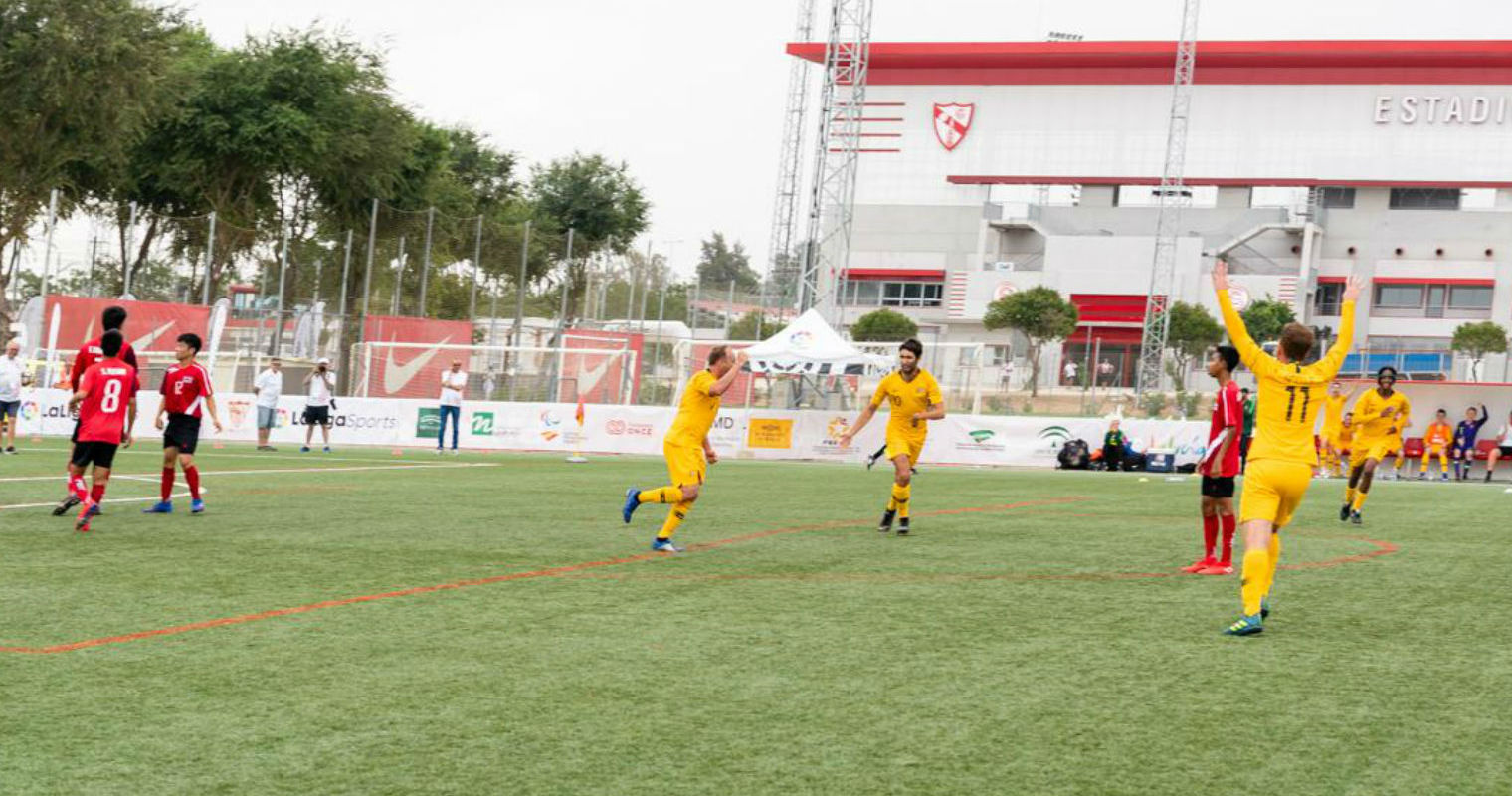 The Pararoos’ victory over Thailand came via a brace to Benny Roche, a goal to youngster Connor Bunce, a strike from Ben Atkins, as well as a goal just before full time from captain David Barber on his 40th Birthday.

“This was a very good team performance,” Pararoos Head Coach Kai Lammert said of the win over Thailand. “Tactically the boys were excellent.”

“We wanted to win the ball high up the field and dictate the tempo of the game.”

“It was great to see our captain David Barber played a fantastic game and scored on his 40th birthday.

“We looked dangerous up front as well with Ben Roche always a threat for the Thailand defence.

“We will now play Germany in the next round. We played them in our lead up to the tournament twice in Munich, with mixed results,” Lammert said. 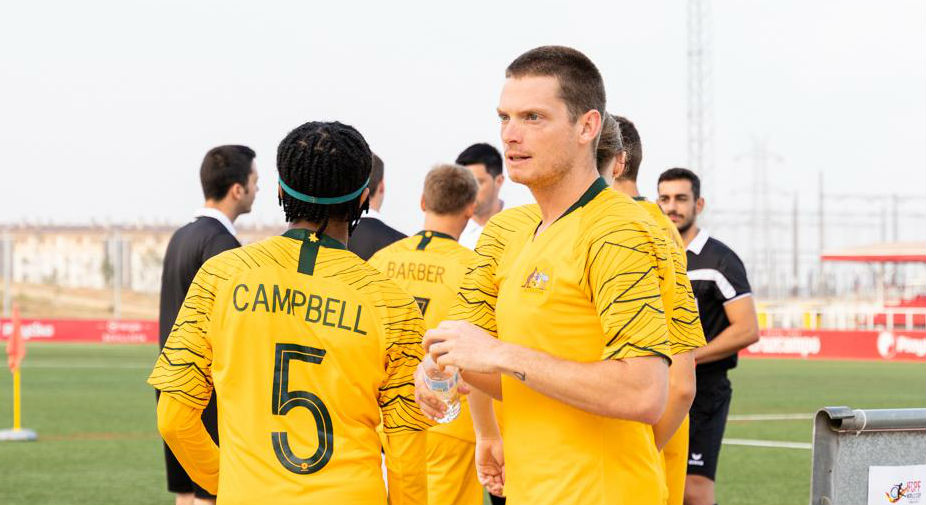