Australia’s Pararoos have finished in 11th place at the 2019 IFCPF World Cup in Spain after Kai Lammert’s squad won their final match of the tournament against Canada 4-2 overnight.

The win against Canada ensured that Australia finished the competition with a record of three wins and three losses from their six matches – the victories coming against Spain, Thailand and Canada, the losses against Ukraine (who will contest the Final), Argentina, and Germany.

After opening the scoring through a fine long range finish from Augustine Murphy, Australia conceded two goals to the Canadians before an own goal ensured that the teams went into the sheds locked at 2-2 at half time.

Watch the full game in the player below.

Lammert’s Pararoos produced a solid second half, finding the back of the net via Matthew Hearne and Ben Roche not long after the restart to ensure that their final match of the tournament held in Seville ended in a positive fashion.

Prior to the 2019 IFCPF World Cup, Australia also recorded a win and a loss from two friendly international matches played against Germany in Munich

“I was very happy with our performance today and in the whole tournament,” Lammert said.

“We had five out of seven players starting today (against Canada) who were under 19 years old.

“We haven’t won against this strong Canadian side since 2011, so it was good to see the progress these players continue to make.

“The players worked very hard for these strong performances and it was one of our goals to improve our end result compared to the last World Cup in 2015 in England where we finished 12th.

“The future certainly looks bright for the Pararoos.

“I’d like to thank the amazing staff we had over here. It’s a delight working with everyone and we are looking forward to the National CP Football Championships now in October,” he said.

The Pararoos will return to Australia this weekend.

To support the Pararoos at future regional and international tournaments, you can make a tax deductible donation to the team via the Australian Sports Foundation HERE. 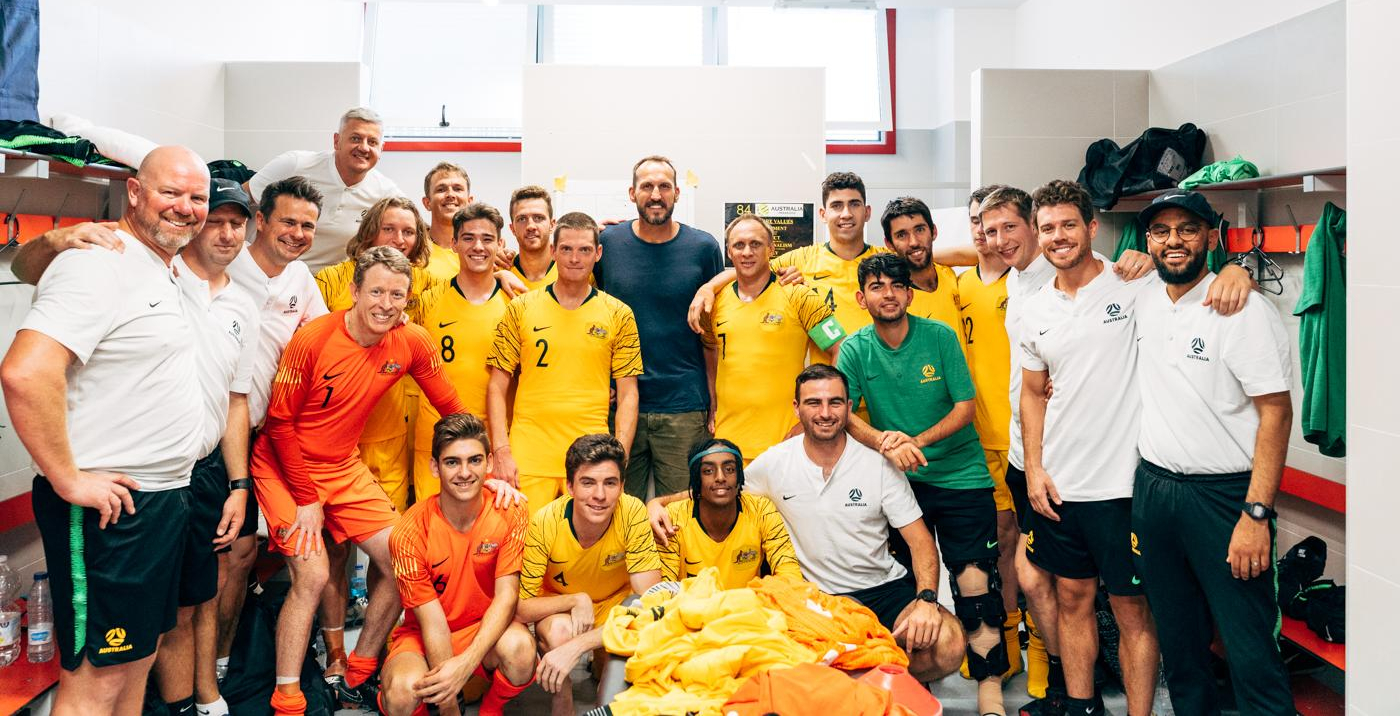