Pararoos off to perfect start in IR Iran

Needing to finish in the top two of the competition to advance to the 2019 IFCPF World Championship in Spain next year, Australia’s qualifying efforts couldn’t have gotten off to a better start.

Young Pararoo Taj Lynch - who recently completed his HSC - scored his first goal for his country, while Alessandro La Verghetta also found the back of the net.

There was also a goal on debut for West Australian Brad Scott.

After a rest day on Sunday, the Pararoos will take on Thailand in their second game of the tournament on Monday.

On Wednesday, 28 November Lammert’s side will take on Jordan, before concluding their campaign against regional heavyweights and hosts IR Iran the next day.

“I am very happy with our performance today," a delighted Lammert said afterwards.

"It took a while to get in to the game, but once we settled we looked very good in possession and always dangerous in front of goal. 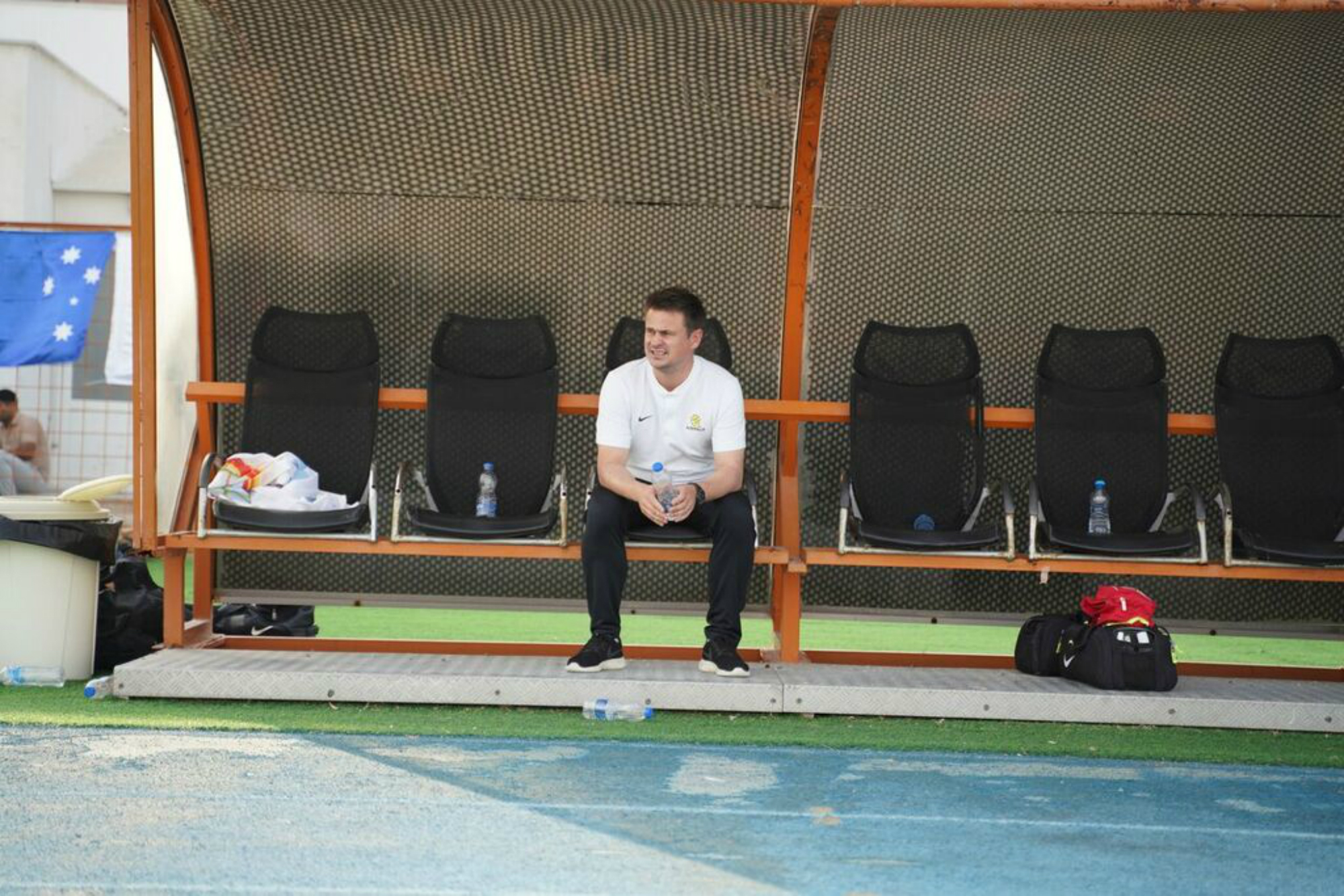 “It was good that the boys didn’t stop and that we played the game at our pace.

“I believe the whole team performed really well and I was very pleased that my strikers found the back of the net.

“Congratulations to Brad Scott who scored on debut. We are all looking forward to our next game against Thailand.”

The five participating nations will compete in a single round robin, with the team that finishes on top of the pool to be crowned Champions. The winner and runner-up of the 2018 IFCPF Asia-Oceania Championship will also secure qualification for the 2019 IFCPF World Championship in Seville, Spain, to be held next July.