The draw for the 2019 IFCPF World Championship in Seville, Spain was conducted on Friday with the Pararoos pooled in Group C alongside hosts Spain, defending Champions Ukraine, and one of South America’s representatives, Argentina.

READ: Anything's Possible
GET TO KNOW: Who are the Pararoos? 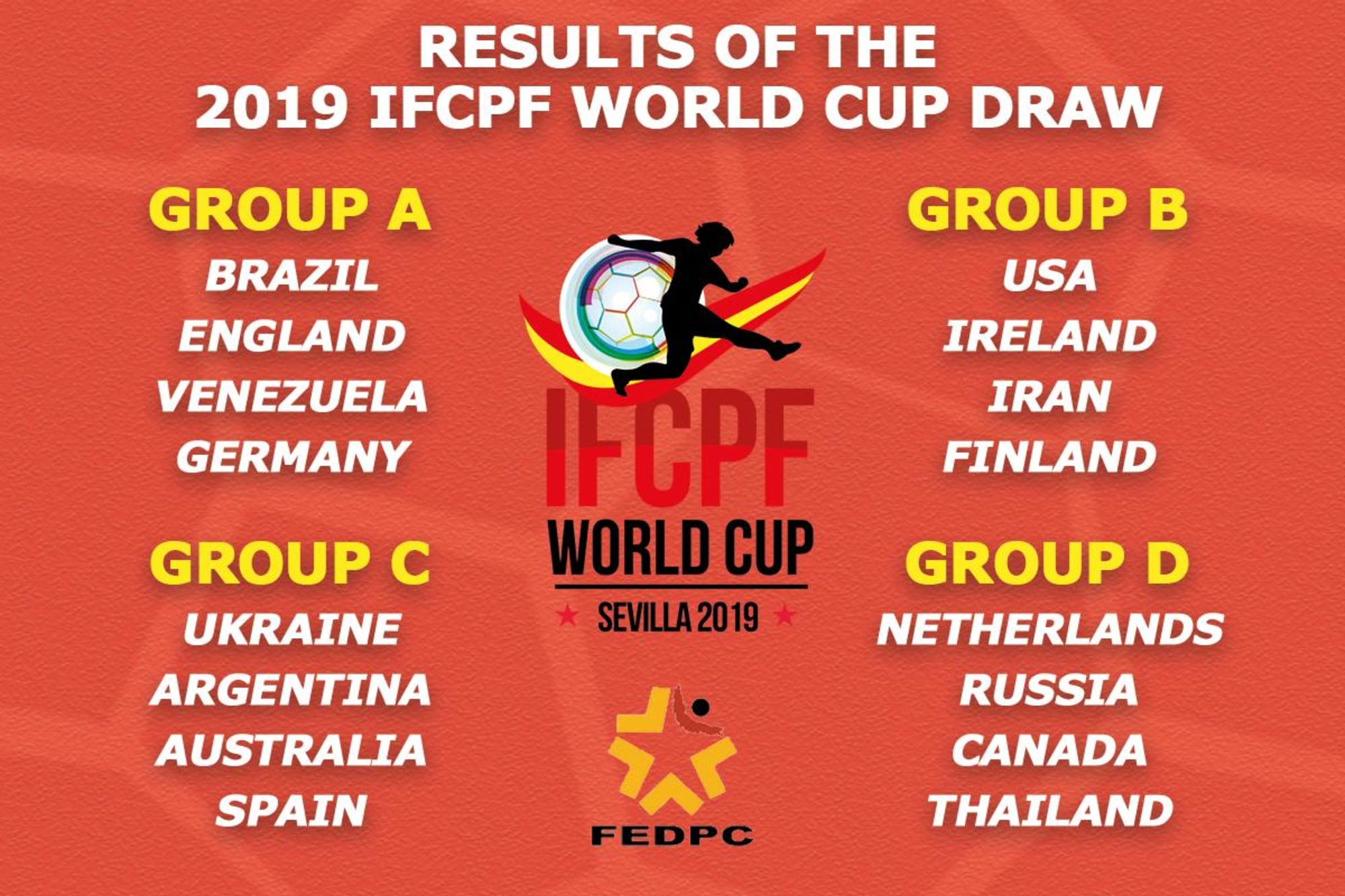 The match schedule is yet to be released by IFCPF.

Australia qualified for the 2019 IFCPF World Championship after finishing second at the 2018 IFCPF Asia-Oceania Championship held in IR Iran in November.

In the unique destination of Kish Island, IR Iran, Australia secured solid victories against Korea Republic, Thailand, and Jordan to book their spot in Spain.