Pararoos too good for Portugal at World Champs

The Pararoos are into a playoff for ninth place at the IFCPF World Championships after a 2-0 win over Portugal on Wednesday (AEST).

WHAT YOU NEED TO KNOW

*It was an even first-half with very few chances, with the side’s going to the break locked at 0-0.

*Just four minutes after half-time the Pararoos went in front thanks to a spectacular goal from Ben Roche.

*The Pararoos will now play Argentina in the battle for ninth spot on Friday morning (AEST). 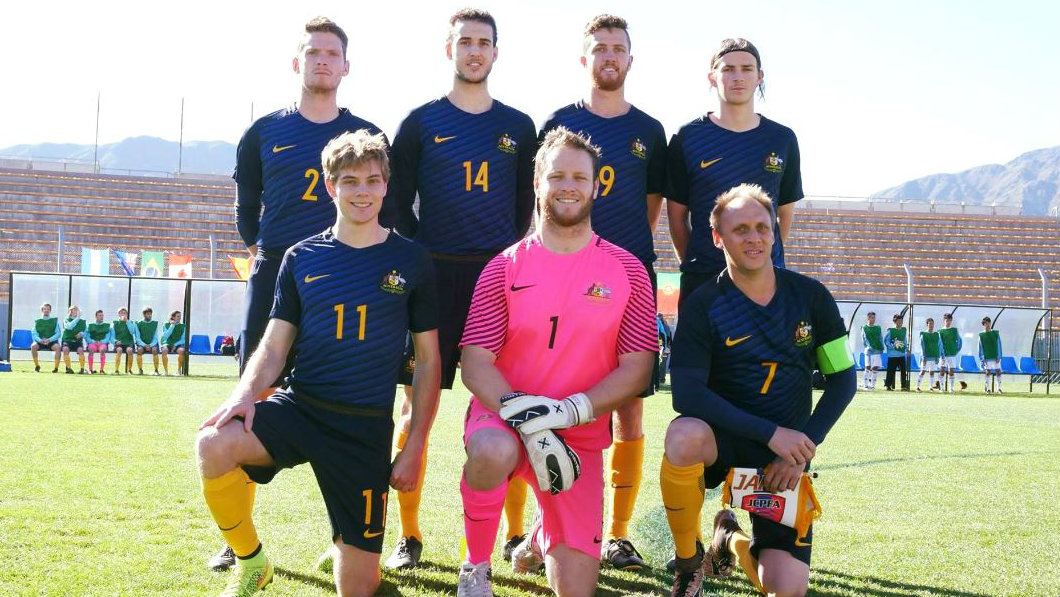 “Everyone including our bench did an amazing job today,” coach Kai Lammert said.

“The win means the Pararoos finish in the top 10 of the tournament with the game against the host Argentina to go. An incredibly achievement!

“A big complement to our Medical team Sam Donaldson (Physio) and our Team Doctor Michael Mrozinski to get the boys mentally and physically ready to play. five of the seven boys suffered from stomach bugs ahead of the game and still managed to put on this performance.

“It shows how much pride the boys have in the shirt. Portugal was a very tough opponent today but the boys had all the answers. I could name every player as man of the match.”