Four months ago, Matilda Mason had never played a game of football.

The 16-strong contingent featured players from Australia and four players from Japan who are travelled Down Under for the inaugural camp in Sydney.

Mason fell in love with football after watching WA-based Pararoo Brad Scott deliver a speech earlier this year, from which she then visited a Pararoos try-out day.

“My first game I played I ran around like a headless chook, as one of the coaches told me,” Mason told www.pararoos.com.au.

“As I’d never played before I didn’t really know the positions, but I have a background in hockey, it’s very similar.

“So, I’ve taken my hockey knowledge on board and just tried to do the best I can.” 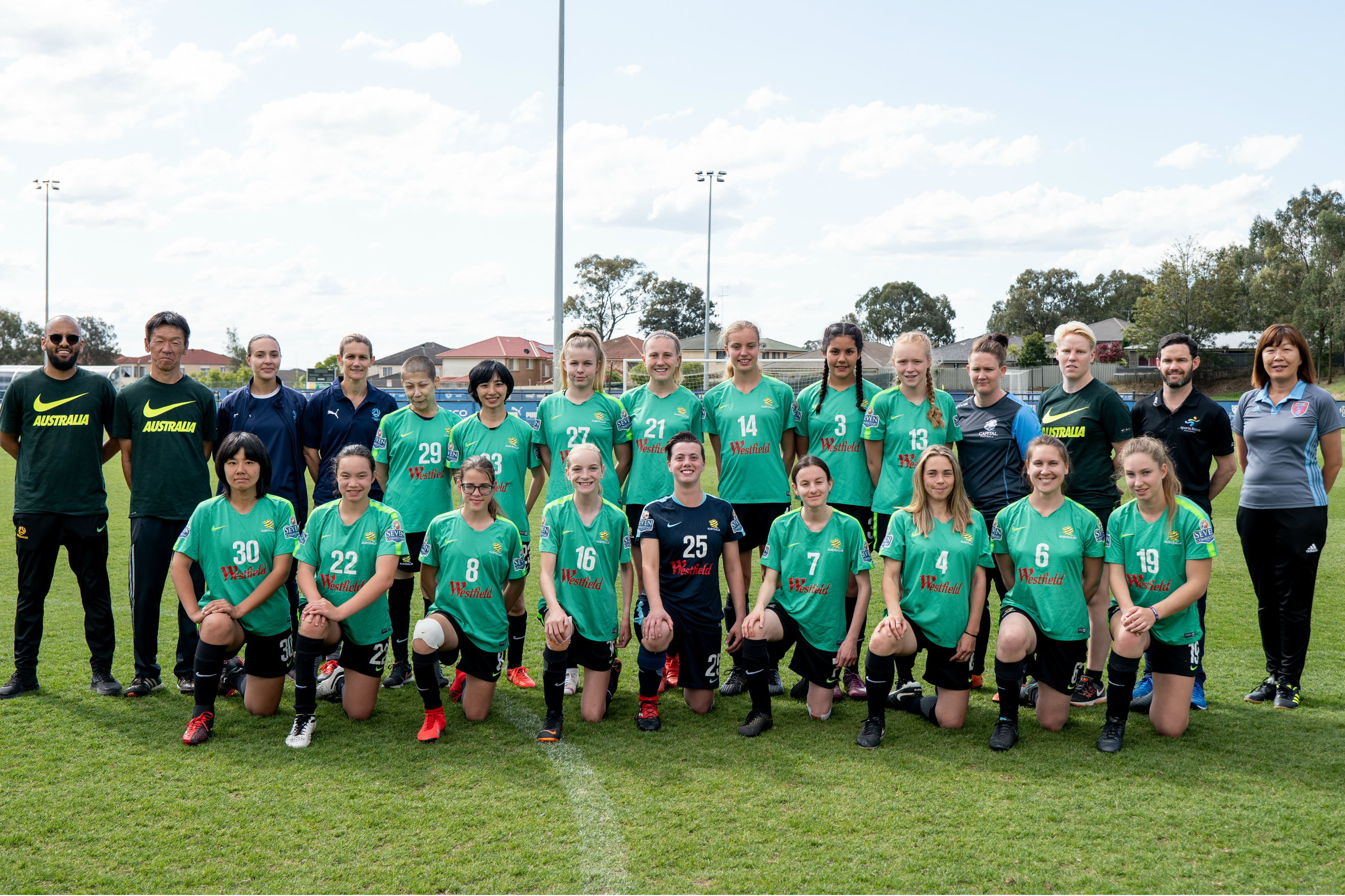 “People are saying ‘this is such an honour, this is amazing, and you should be so proud of yourself’.

“Apparently my grandparents got a bit emotional when they found out.

“I don’t know what to expect but I’m excited for the fact this opportunity I’ve been given can take me further with regards to getting more females on board, reaching out and inviting others to be involved.”

I HAD THE LEGS OF AN 85-YEAR OLD: Pararoo Chris Barty beats the odds

Mason said she was excited and nervous to meet the other 15 players that took part in what was a historic camp for the development of female CP football.

“I know what it’s like to go to a different country as I lived abroad for four years, so for the girls who are coming over from Japan it will be an honour to have them come and join us," she said.

“This opportunity was beneficial for myself, the community and everyone involved; that’s what I’m about and what I want to enforce.

“I’m absolutely excited to build (female CP football) and make it something, and I love that I’m a part of it.

“I hope I’m able to contribute and help it go further.” 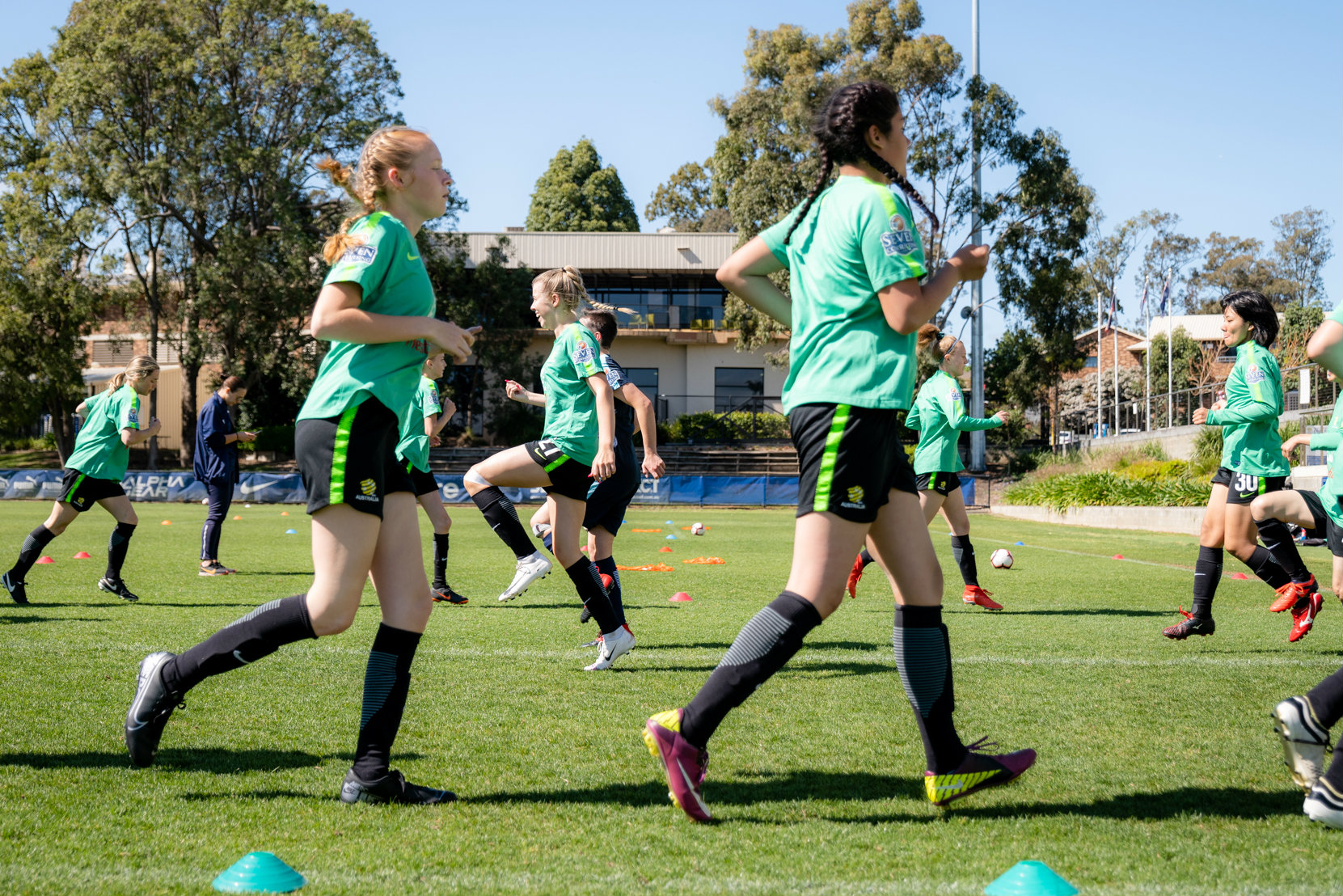