The Pararoos completed their 2018 IFCPF Asia-Oceania Championship campaign with a 7-0 loss at the feet of tournament hosts and favourites IR Iran on Thursday.

Despite the defeat, Australia finished as silver medallists at the tournament, and booked a ticket to next year’s IFCPF World Championship in Seville, Spain courtesy of earlier wins in the tournament over Korea Republic, Thailand, and Jordan.

READ: This is Ben Roche. This is his story.

“IR Iran won the silver medal at the last Paralympics, so this was always a big task for us, but we want to play those games and challenge ourselves against the best teams in the world in order to get better,” Lammert said.

“There were periods in the game where we were able to find solutions, but at the end they are a great team and train together on together daily. If we want to qualify for the Paralympics that’s exactly what we have to do.

“I am extremely proud of the boys for winning the silver medal at this Asia-Oceania Championship and qualifying for the World Cup in Spain next year.

“Everyone worked very hard to achieve this goal and I’d like to thank all players and staff for this fantastic achievement. A big thank you goes to all our kind donors and our sponsor Zest Care for believing in us and what we stand for on and off the pitch,” he said. 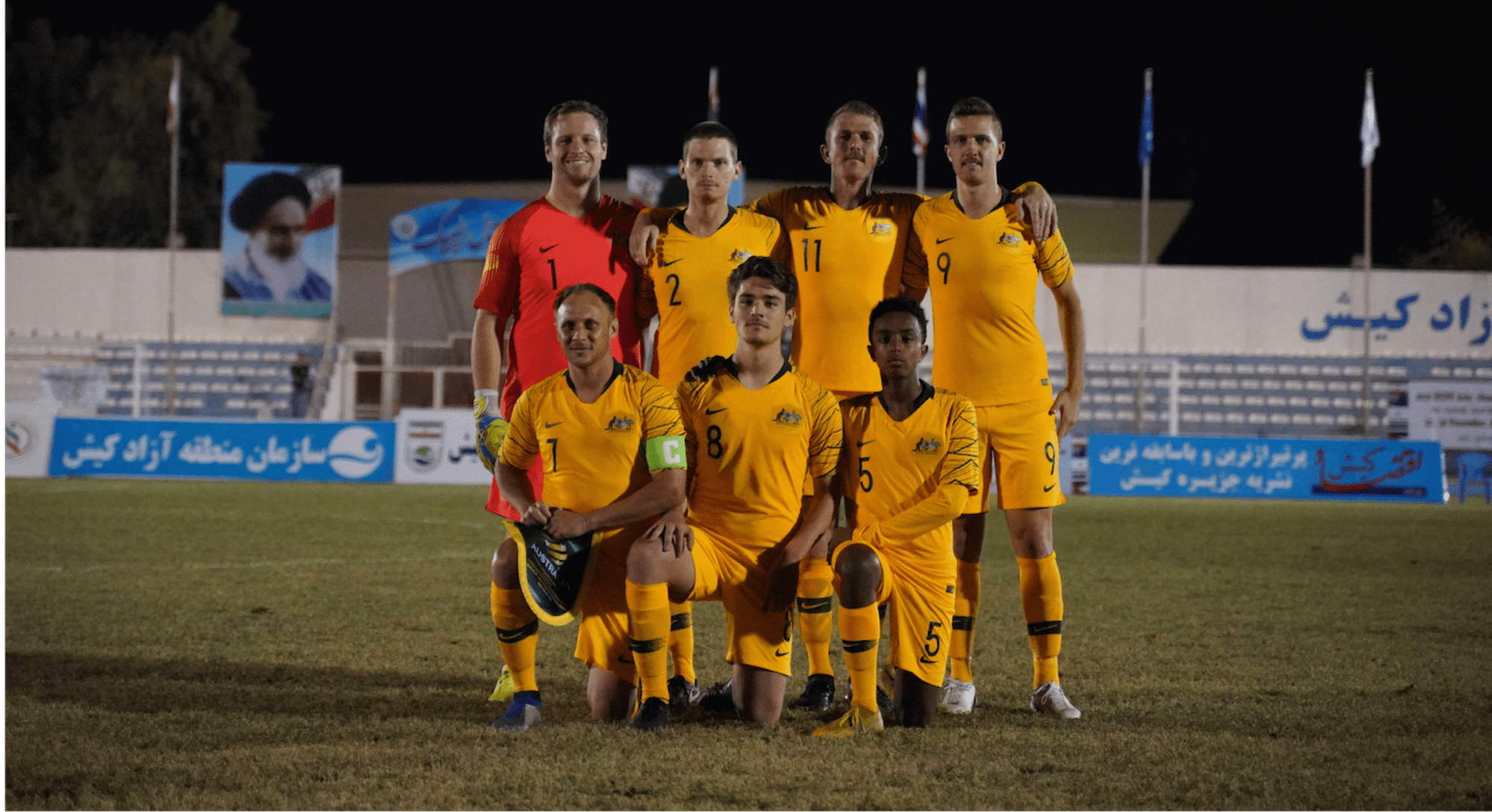 The Pararoos will return to Australia this weekend.

Australians can help to support the Pararoos’ journey to the 2019 IFCPF World Championship by making a tax deductible donation to the team via www.Pararoos.com.au. Every donation over $2 made to the squad is tax deductible, and will go directly to supporting national team training camps, coaching, sports science, and tournament costs to ensure that the Pararoos have the best possible chance to compete and excel in Spain in 2019.