Lammert’s squad features two potential debutants – youngsters Jeremy Boyce (15) and Timothy Blowes (17) – as well as one player – captain David Barber – who is set to make his 100th appearance in the green and gold on home soil.

The Pararoos, who are Australia’s national men’s football team for athletes with cerebral palsy, acquired brain injury or symptoms acquired from stroke, will assemble in Sydney a few days prior to the match which will kick-off at 5.30pm on Saturday, 30 November 2019.

The fixture is open to the public (tickets available via Pararoos.com.au) with 100 per cent of ticket sales invested back into the Pararoos’ programme to assist with future opportunities.

“We notified the players a couple of weeks ago about their selections in the squad and all the boys were thrilled with the news,” Lammert said.

“Since then the players have been working hard with their own programs and with their respective clubs to ensure that they arrive in camp as ready as possible to make the most of this great opportunity against Canada.

“Fans that come to the game on November 30 will see a team made up of a range of different ages, backgrounds, and experiences. Seven of our 14 squad members are in their teens, highlighting our focus on youth, however we also have some extremely experienced Pararoos who lead our team including captain David Barber, goalkeeper Christopher Pyne, attacker Benjamin Roche, and defender Ben Atkins,” he said.

The Pararoos’ match against Canada – which is being hosted with support from the Manly Warringah Football Association (MWFA) – has been made possible thanks to support received from the FIFA Forward 2.0 Football Development Programme.

FIFA Forward 2.0 helps fund and support initiatives pursued by its Member Associations, and FIFA’s six Confederations, that enable football to reach its potential so that everyone that wants to take part in the world game can do so without barriers.

FFA has received FIFA Forward 2.0 funding not only to bring the Pararoos’ home match to life, but to support training camps for the team in 2020 which will assist Australia’s preparations for the IFCPF Nations Championships to be held in Sant Cugat, Spain next June. 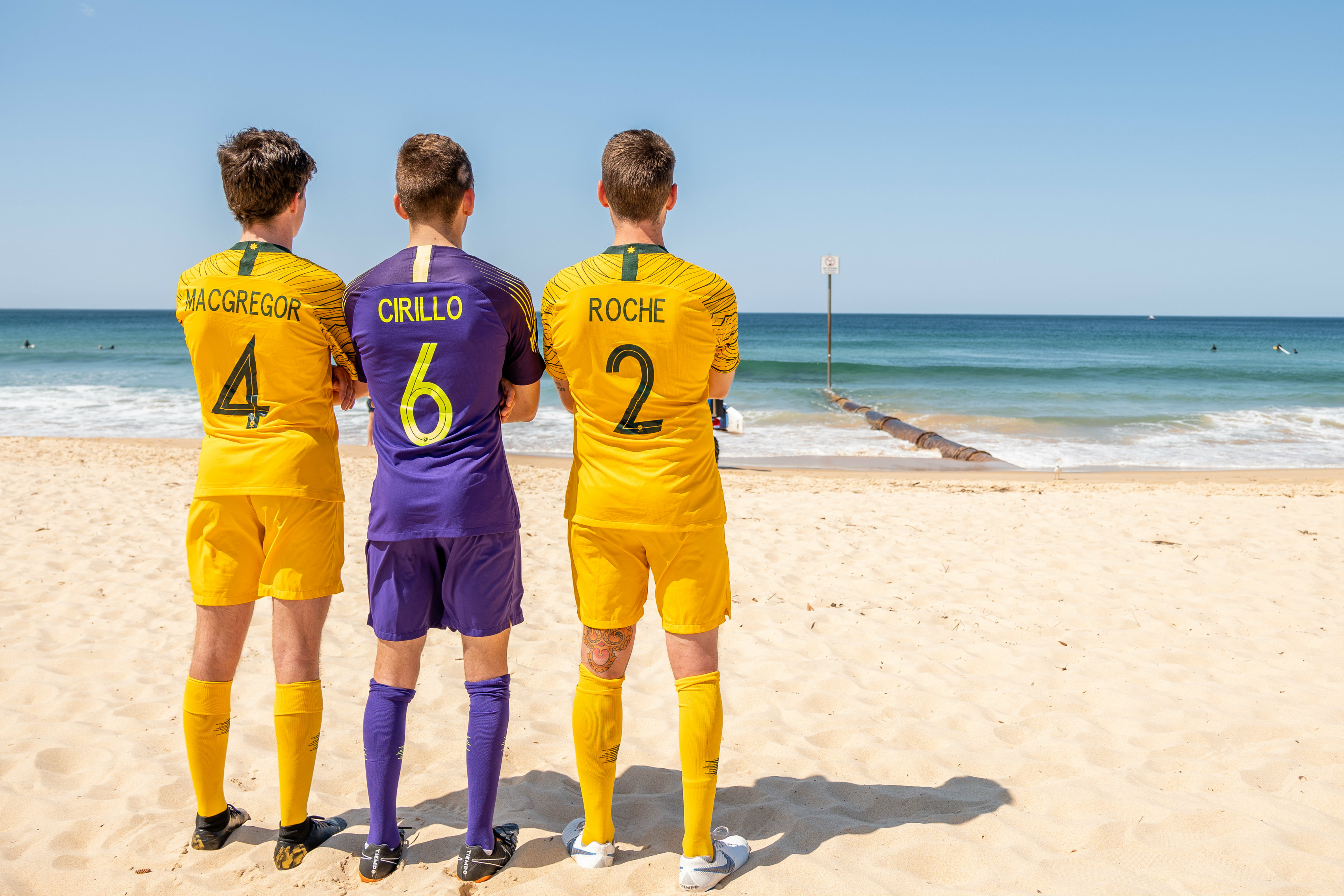