There’s nothing better for an international footballer than getting the chance to belt out the national anthem on home soil in front of family and friends.

It’s something that members of Australia’s Pararoos squad haven’t had the opportunity to do for almost two decades.

At the end of this month, the Pararoos will play their first game on home turf in 19 years when they take on Canada at Cromer Park on Sydney’s Northern Beaches.

For the Pararoos goalkeeper Chris Barty, the prospect of running out in front of his local fans is an emotional thought.

But it’s more than just an opportunity to play in front of loved ones that is most appealing to the experienced shot-stopper.

“You try to hold back tears in many ways,” Barty says.

“What an opportunity to show other people with disabilities what they can achieve as well in their lives.”

Connor Bruce’s family and friends have often had to find an online stream to watch him play in the green and gold in the past.

And he’s allowed himself to dream of topping off the occasion in style.

“Knowing you could score a goal in front of friends and family in real life, it’ll be very emotional,” Bruce admitted.

“Especially knowing that your friends and family will be right there.”

The opportunity to pull on the Australian jersey on home soil is a dream come true for Alessandro La Verghetta.

While his parents made the trek to Spain to watch him play at this year’s World Cup, the fact they will be there in person in Australia means the world to him and the rest of the squad.

“I wasn’t even born when the Australian team had their last game here,” La Verghetta said. 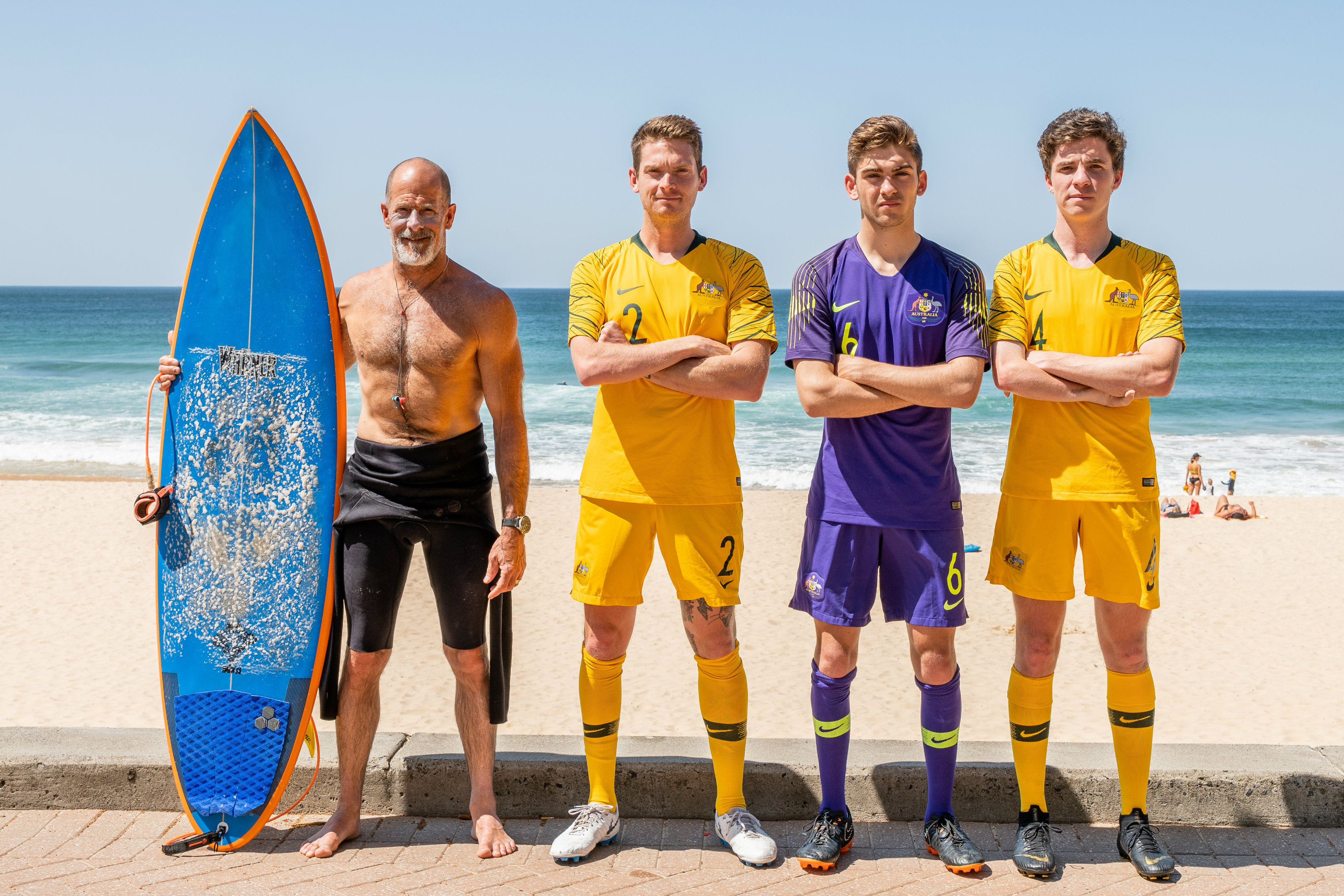 Kick-off is at 5.30pm AEDT with tickets on sale now at pararoos.com.au.