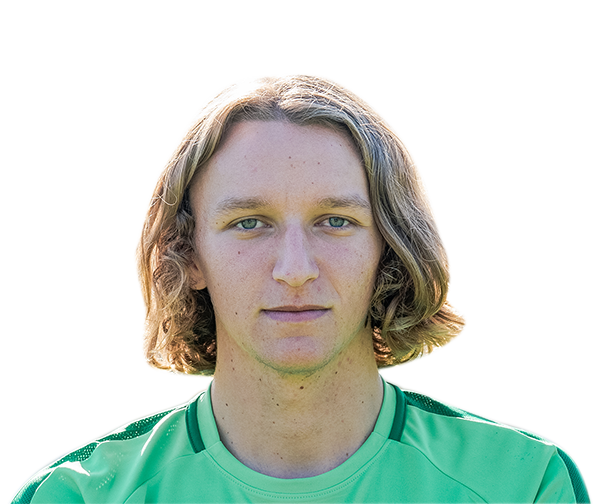 My name is Taj Lynch and in November 2000 I was born with Cerebral Palsy. Growing up I saw physiotherapists at Sutherland Hospital and from the age of 4 played football at Engadine Eagles.

My first contact with Paralympic football was in 2012 at a training session at the University of Wollongong, which ironically, I now attend studying a double degree of law and international studies. This training led me into the state team program, making my first appearance for the state at the 2015 Nationals tournament. The following year I injured my knee, needing 3 screws and a 4 month recovery. This however was a turning point for me as a footballer both physically and mentally. Not playing football for that long was hard on me emotionally and served to make me stronger. The rehab brought my strength back to one hundred percent and progressed even further to make me stronger than I ever was before.

Looking back, it was the help of my teammates that got me through this time and helped in making sure I came out the other side stronger than I was before. In 2017 I saw my first call up to a National Team camp and due to the unfortunate injury of Chris Pyne, someone I’d looked up to since my first involvement in Paralympic football, I was called up to the World Championships in Argentina. Whilst I didn’t see much game time in the competition it sparked a desire to be a starting player for the Pararoos and this goal was achieved at the Asian Championship in Iran in 2018, right after completing my HSC exams. Now looking forward, my goals are to make the squad for the World Cup in Spain, challenge the best in the world and do everything I can to help the team succeed. The Pararoos helped forge who I am. I would die for this team and my teammates and couldn’t even imagine life without it. 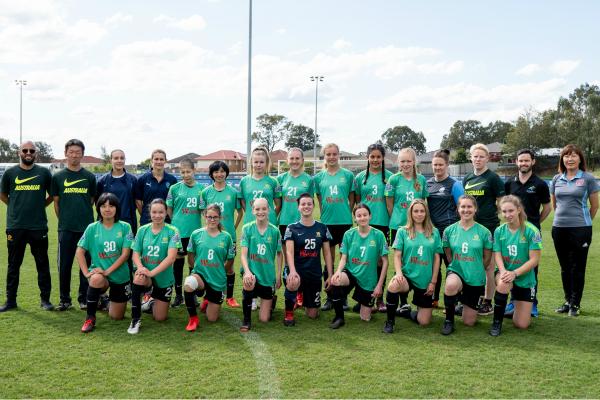 Lynch reveals massive impact Pararoos made on his life

Taj Lynch has explained how being part of the Pararoos has changed his life both on and off the field. The Pararoos take on Canada at Cromer Park in Sydney on Saturday, November 30, kick-off at 5.30pm AEDT, in their first match on home soil since the 2000 Paralympic Games. 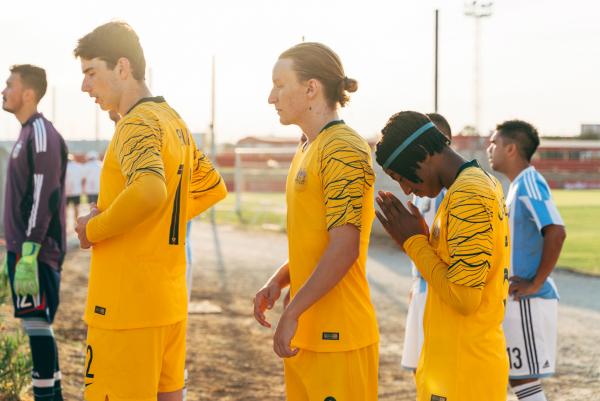 Home Pararoos international is Lynch's reward for never giving up

Taj Lynch remembers the time it would have been easy just to pack it all in and give up his dream of playing for the Pararoos. The youngster suffered a serious injury to his affected side a few years ago which was a traumatic experience to deal with. "The comeback could hav